The 18-year-old content creator boasts over 1.1 million followers across his social media channels and has twice appeared on the Food Network. 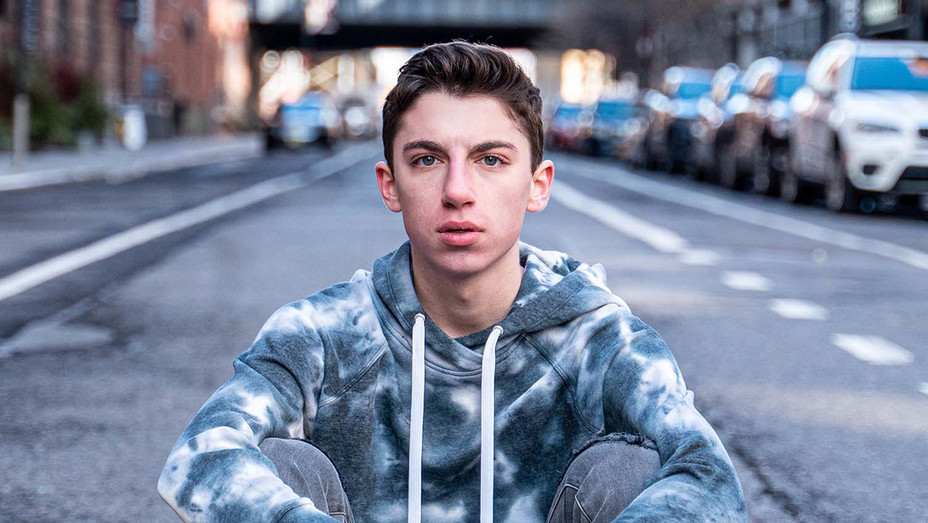 The 18-year-old chef has signed with WME, The Hollywood Reporter has learned.

Demonstrating a particular interest in exotic cuisines, Bernath maintains an active presence on YouTube and Instagram where he posts vlogs and extreme cooking videos — such as blending a smoothie in a car or making breakfast in his bedroom — in addition to numerous recipes.

Among his television appearances, the New Jersey-based chef has competed on the Food Network's Chopped and Guy Fieri's Guy's Grocery Games. Across all his social media channels, Bernath boasts over 1.1 million followers.

His website includes a variety of recipes, from Mediterranean koftka kebabs and middle eastern schnitzel, to Mexican chocolate pots and mango lassi drinks. Bernath also offers a weekly newsletter with exclusive content and recipes, and has built his own company, Eitan Productions.

In the coming months, Bernath will be launching new content on IGTV and writing a cookbook.

His signing continues the trend of digital stars securing representation, including Addison Rae and Chase Hudson, along with TikTok collective The Hype House.

This article was first published by The Hollywood Reporter. To view, click here. 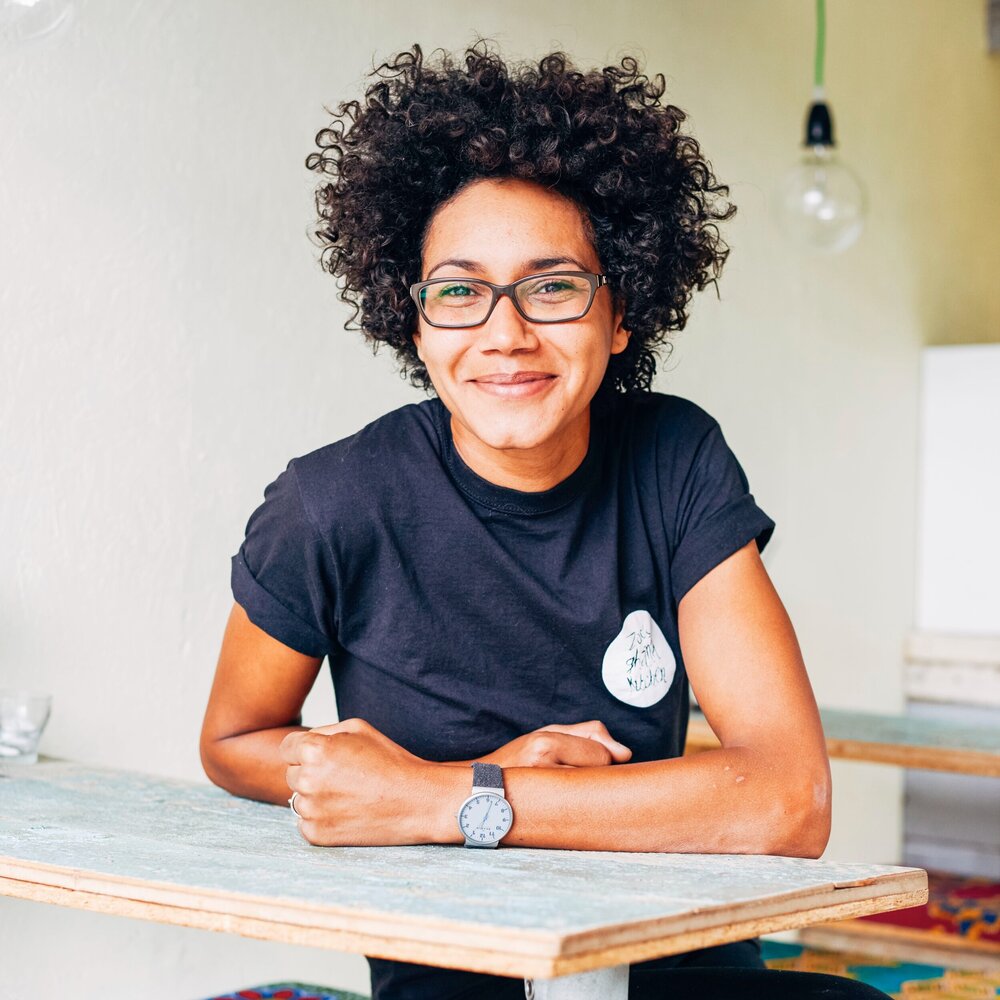 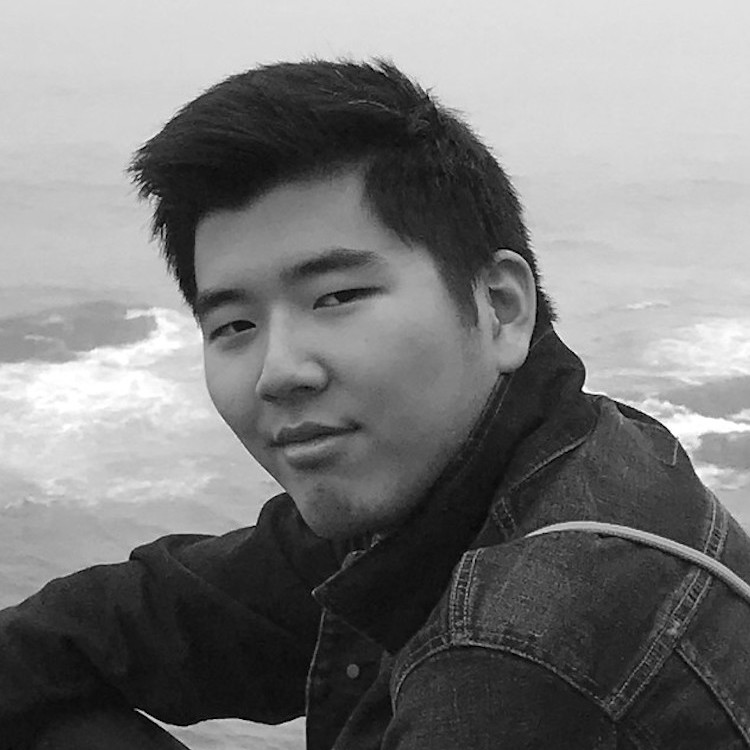 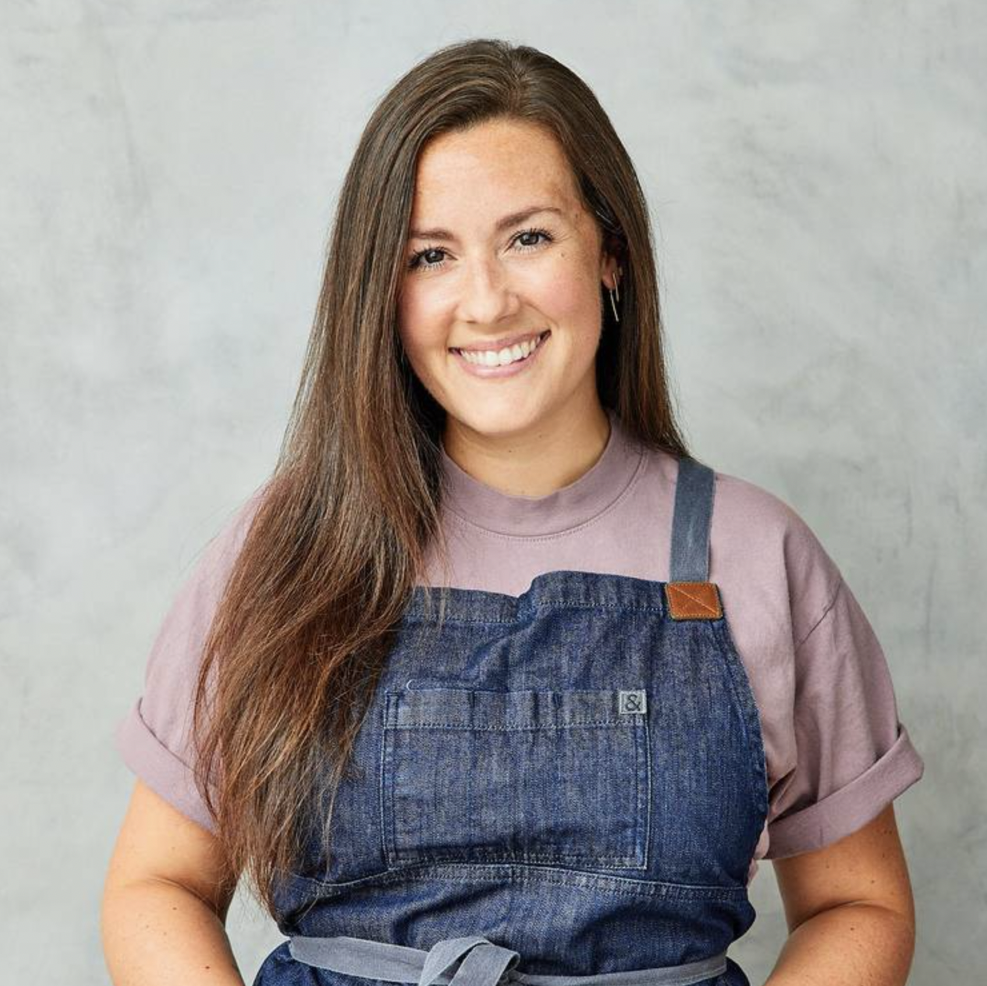 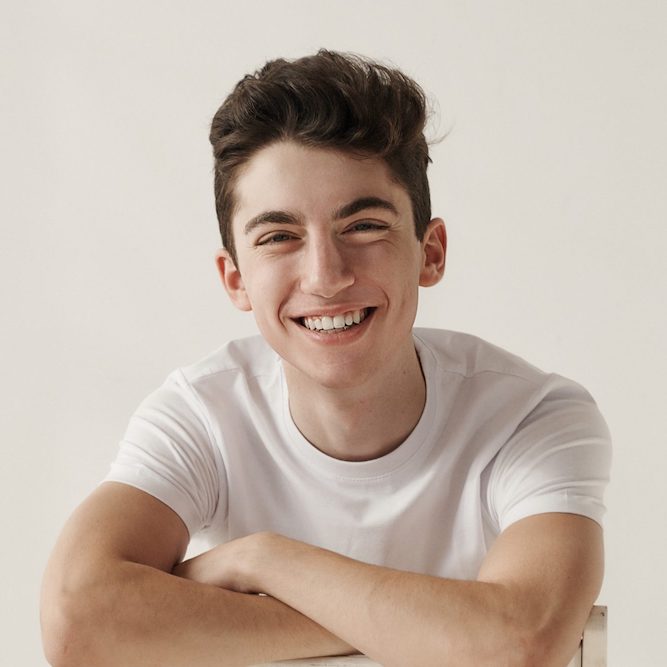