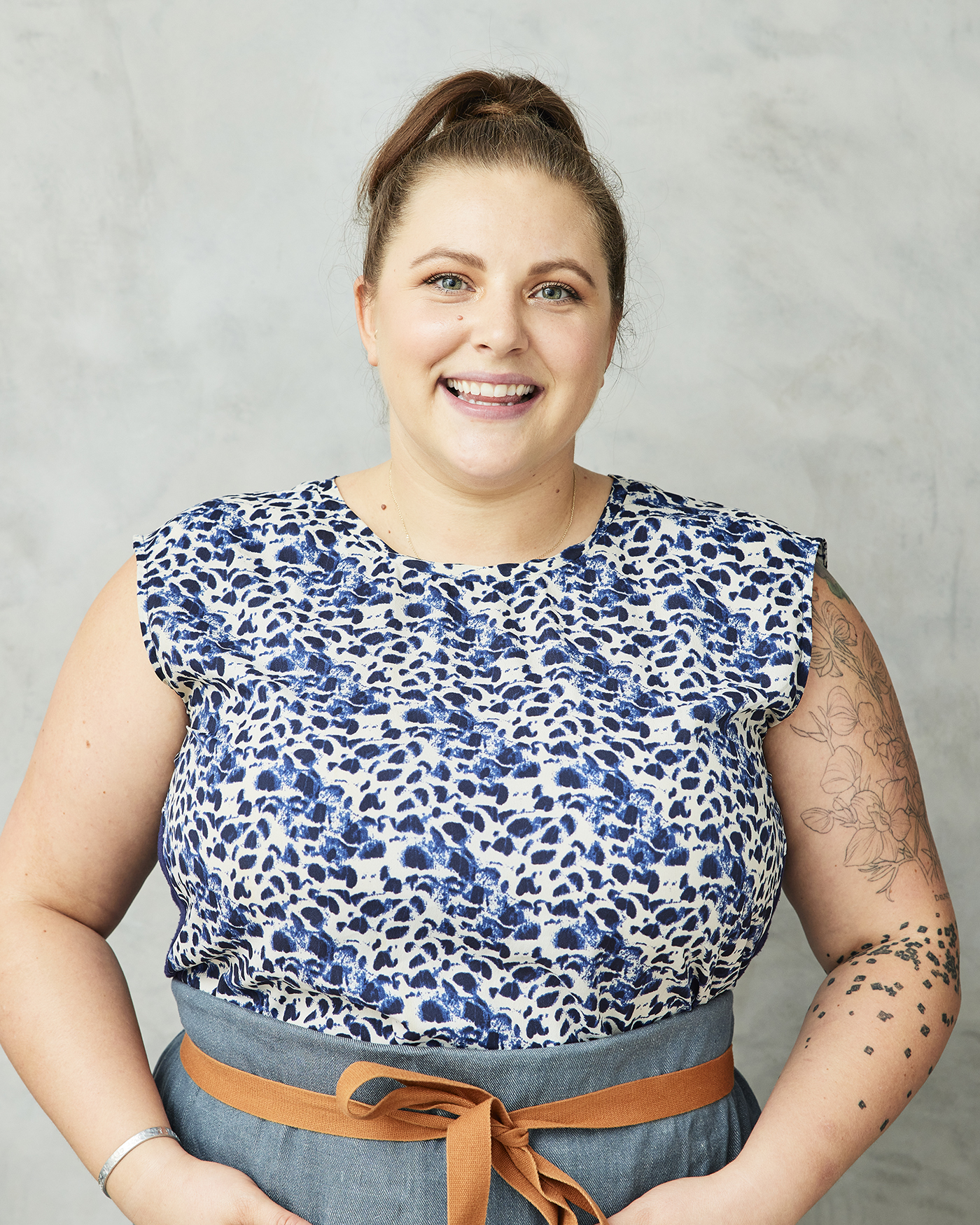 Rachel Dolfi is an Executive Culinary Producer at Eitan Productions, where she curates, develops, produces, and distributes influential food content for the companies media ventures and brand partnerships.

In her capacity, Dolfi is responsible for propelling the company's culinary division into a premiere food content incubator, providing the full benefit of her vast experience in leading the studios culinary endeavors. Dolfi’s work focuses on developing content distributed on direct-to-consumer, multi-platform experiences, including for social media, literary, live television, and media outlets.

Since joining the company in late 2020, Dolfi has focused much of her efforts on ensuring the company establishes an authoritative footprint in the global food community through captivating, multi-sensory original content. Her work in the test kitchen reaches 300 million annual viewers in more than 150 countries, which accumulates over 3 billion views every year.

Bringing over a decade of experience to Eitan Productions, Dolfi most recently served as a Food Editor at FeedFeed, where she was responsible for the production and distribution of food content across their social media businesses. An expert in culinary arts, her independent editorial work has been published in Business Insider and Saveur Magazine.

Hailing from North Carolina, Dolfi earned her B.A. at Appalachian State University. She subsequently earned her culinary degree from The Culinary Institute of America. She lives in New York City, just a short train ride away from Eitan Productions’ studio in Manhattan. 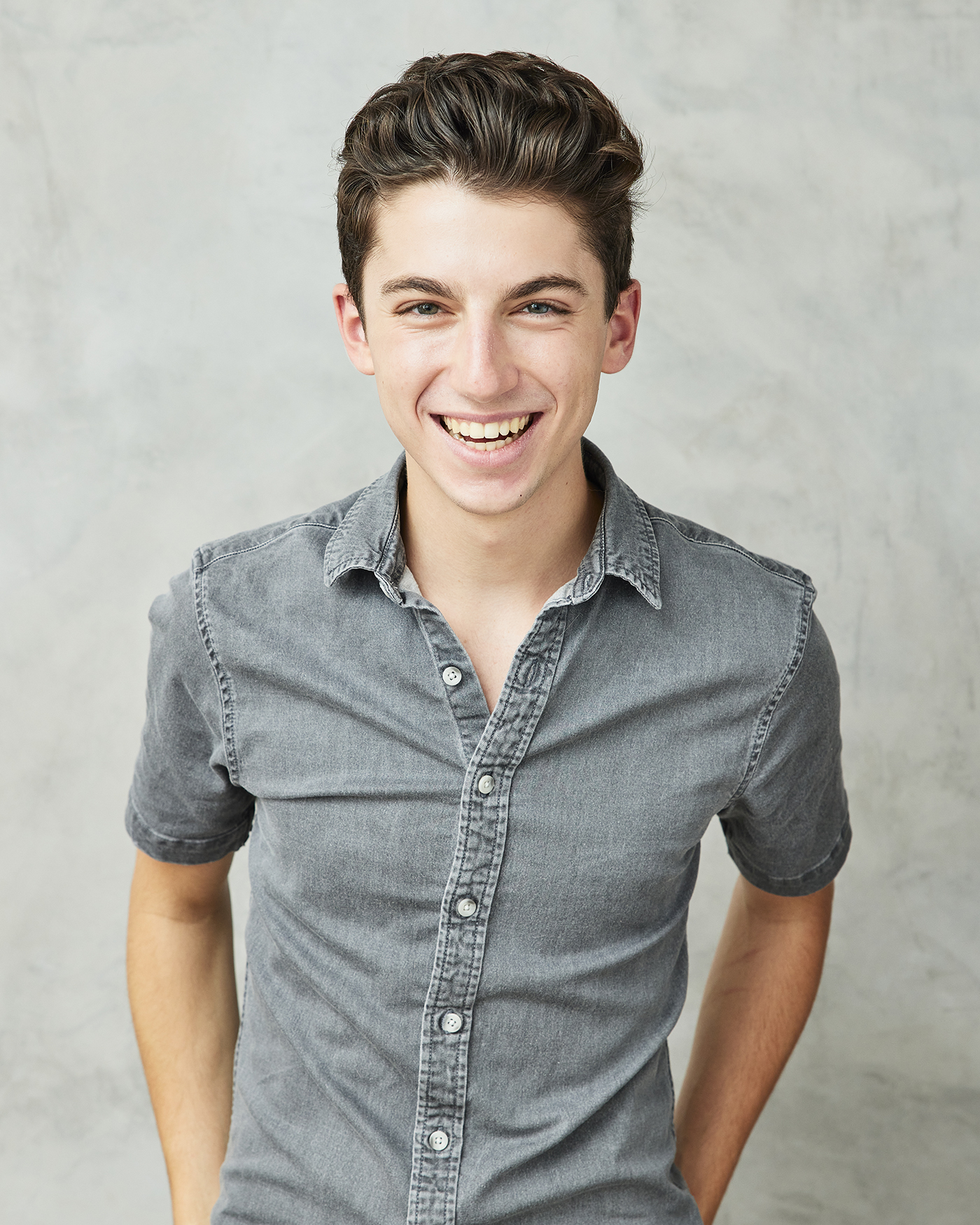 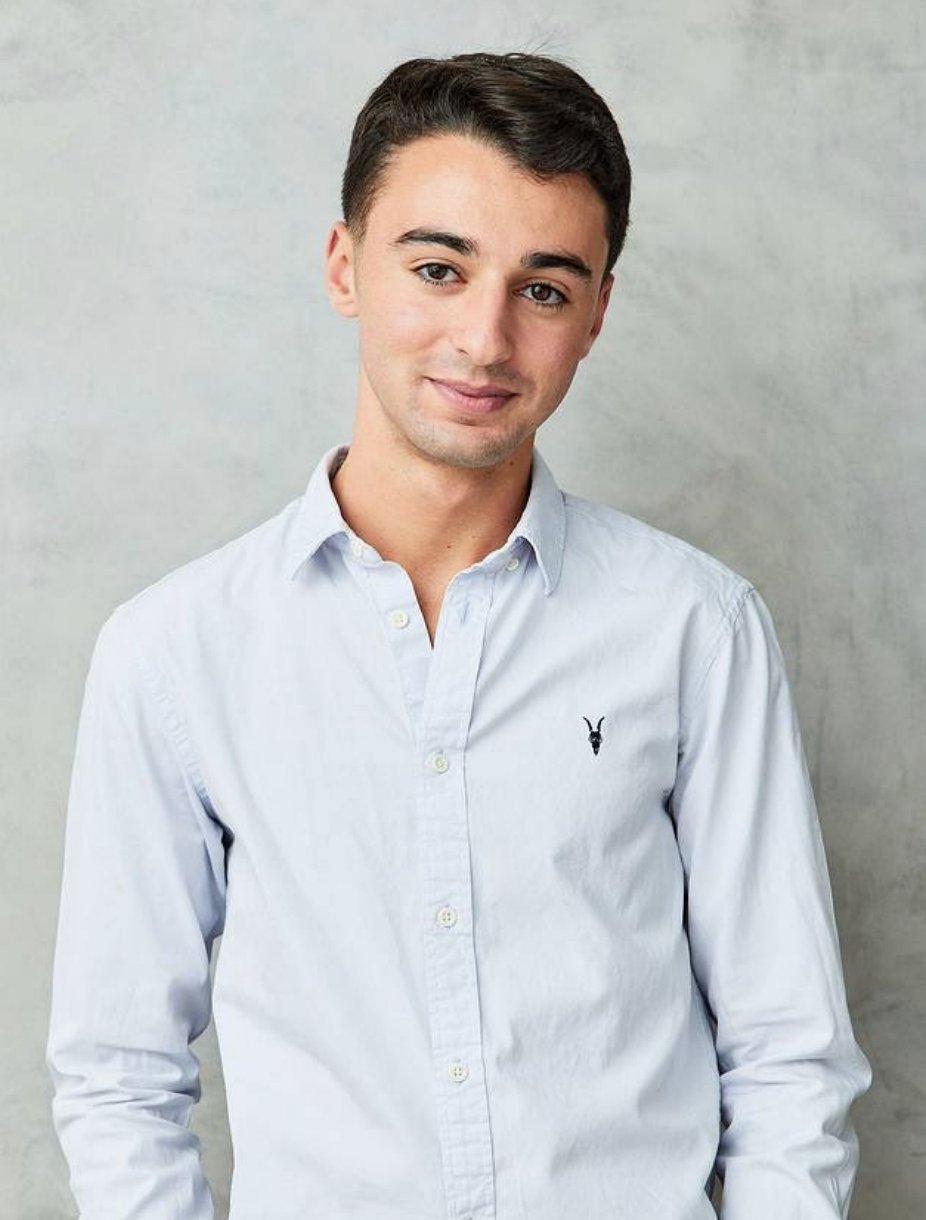 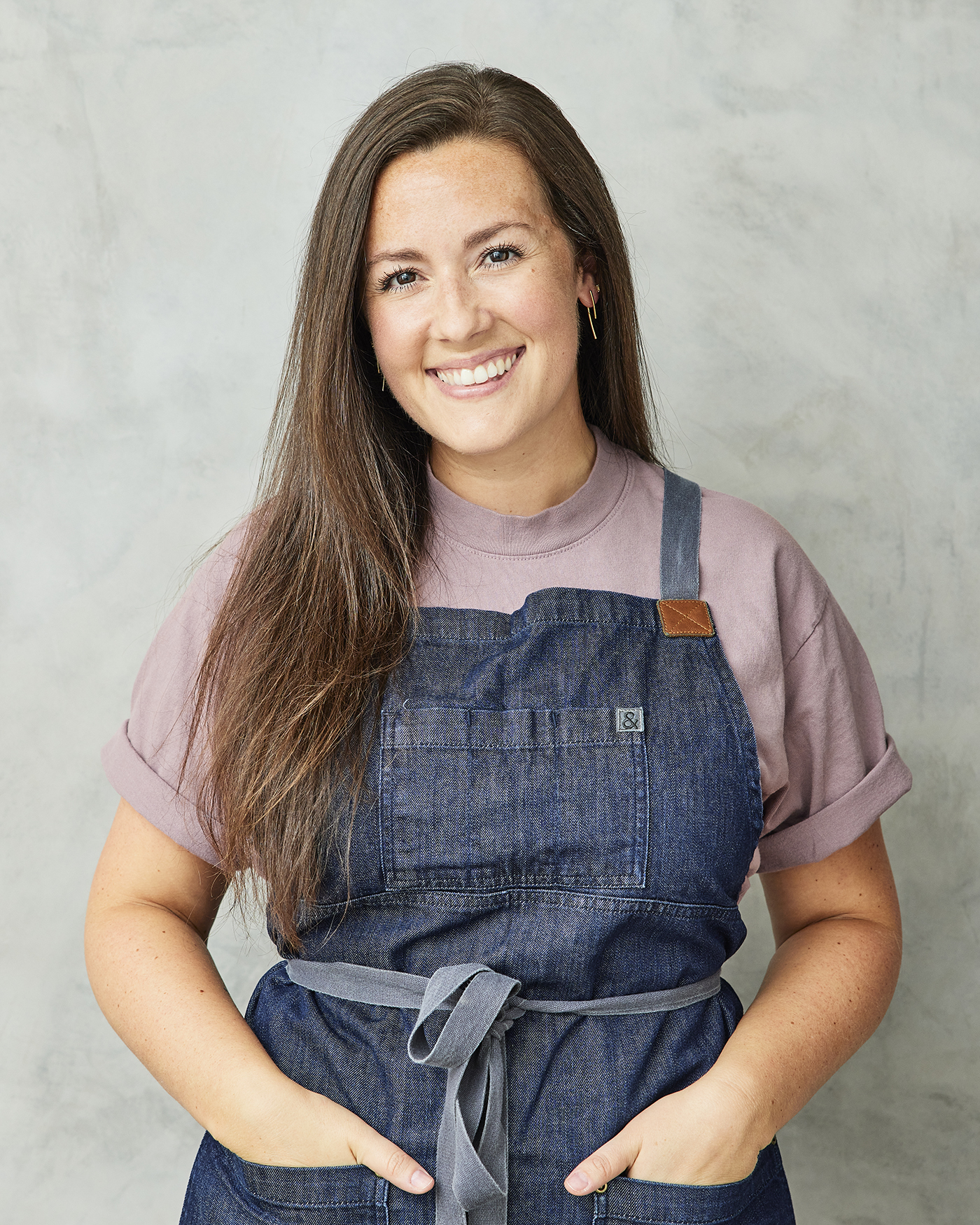 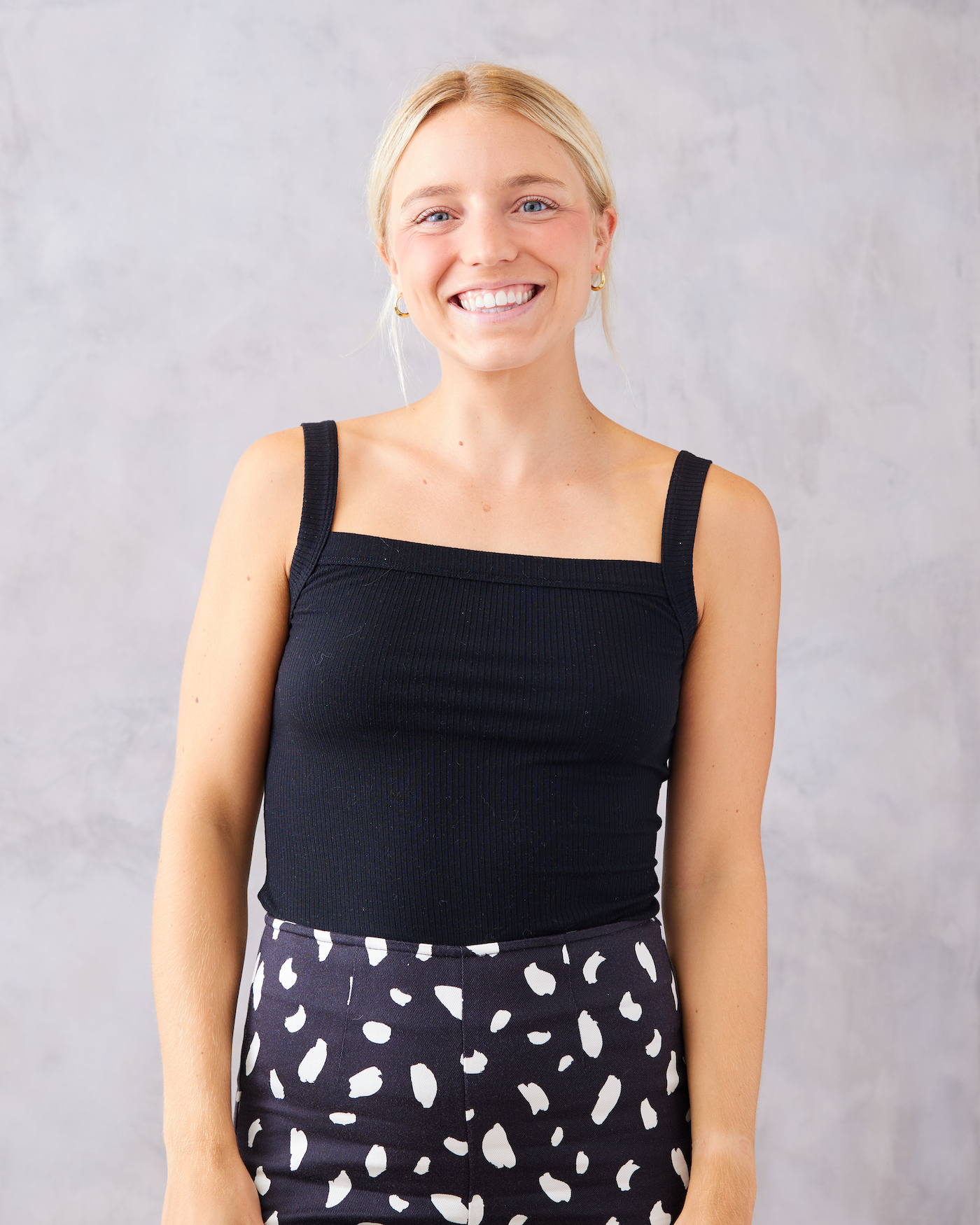 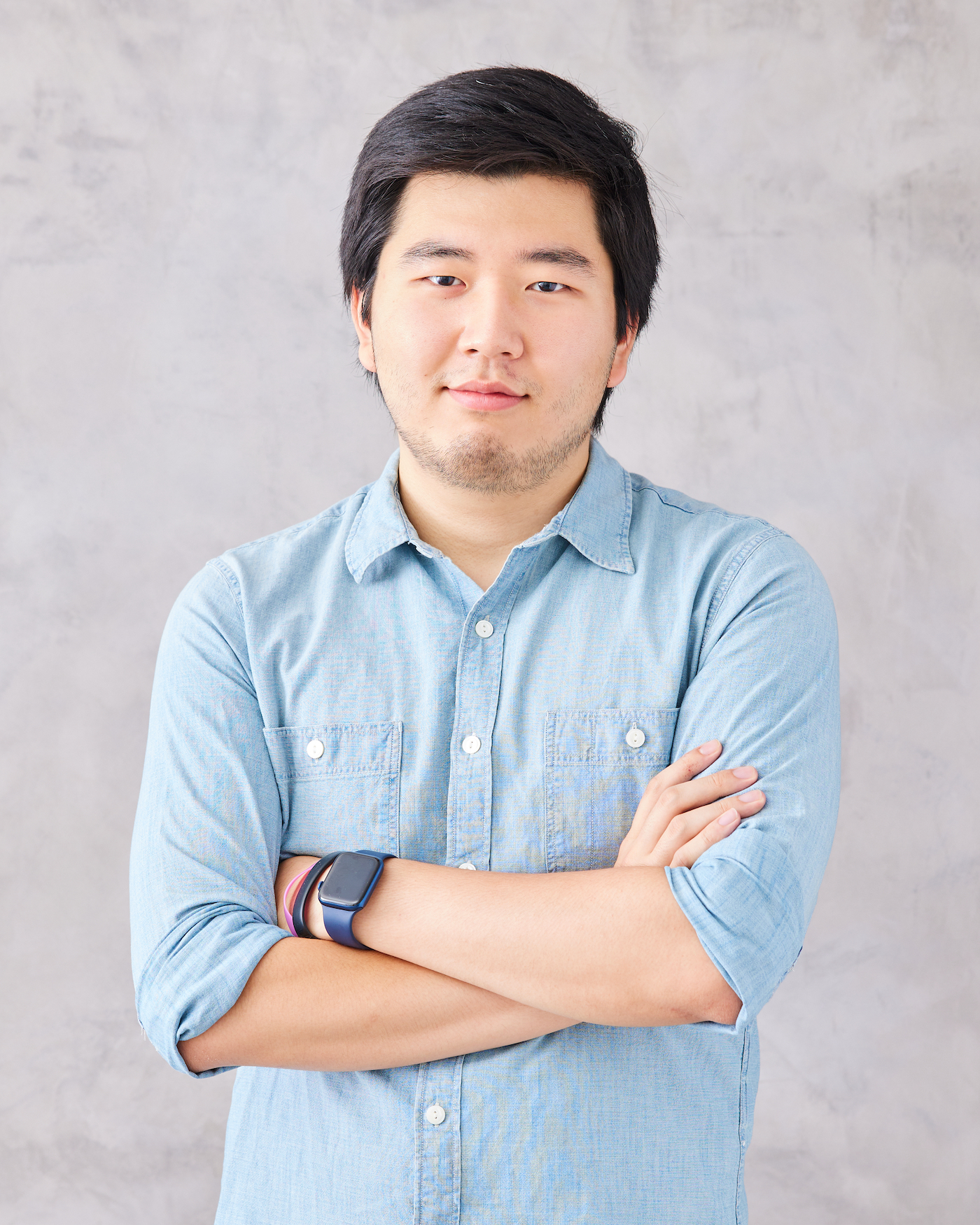 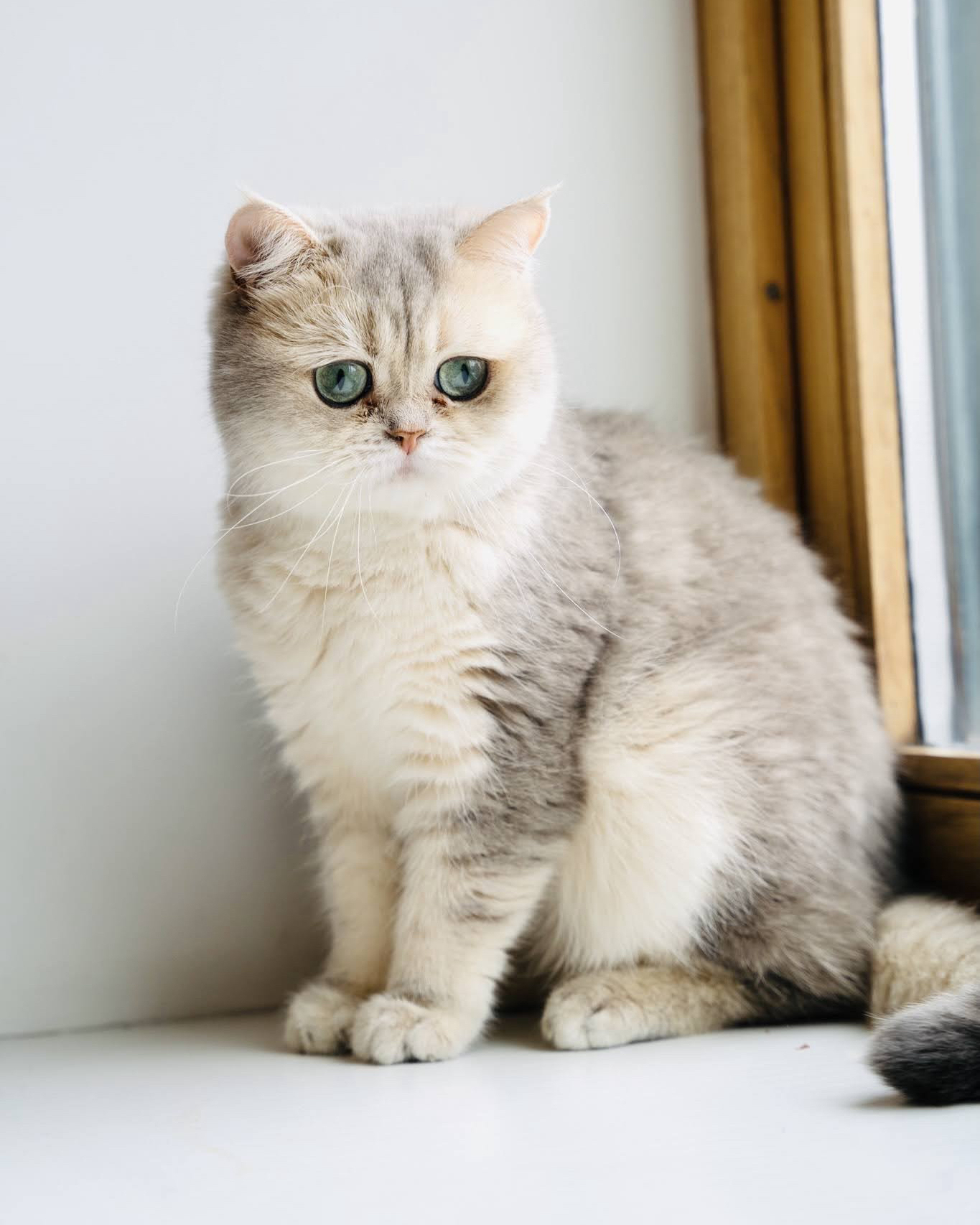